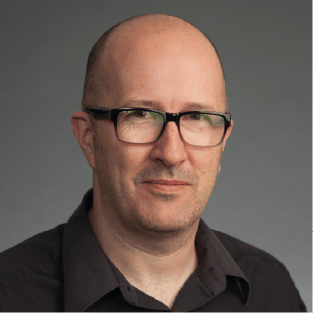 James Powell has spent his entire working life in the cultural sector, starting as a casual stagehand and box office assistant for hire in Newcastle in the 1980s (he is very old!).  His first full time role was in the Box Office at Richmond Theatre, where he was involved in reopening the venue after renovation and setting up and managing their first computerized Box Office system.

From there he moved on to a marketing role at the Beck Theatre in Hayes, followed by a stint at London City Ballet as a press officer.  Before joining Artifax, James was the manager at The Electric Theatre in Guildford, where he enjoyed being part of the team who opened the venue. It was stressful but rewarding to see the building being converted from a former power station into a great venue.

Since joining Artifax, James has enjoyed working with clients in the UK and North America.  He now lives in Philadelphia with Sherril, who he met when they both worked back in Richmond Theatre Box Office. 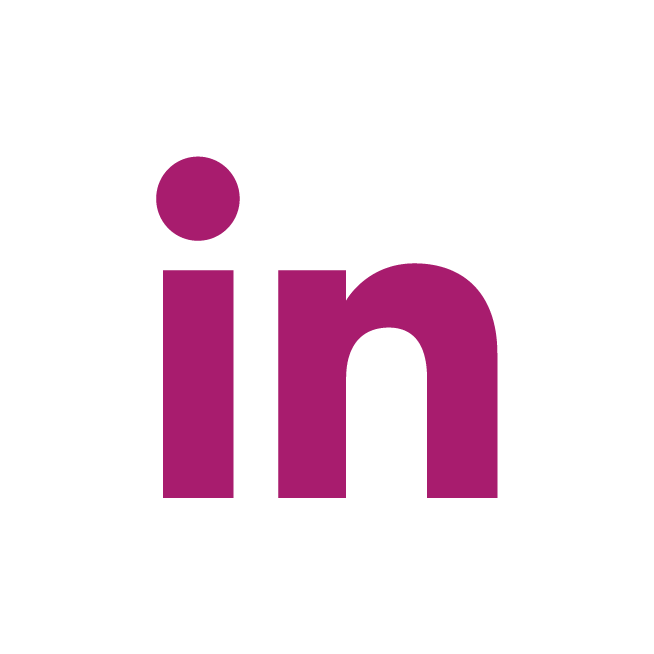 Connect with James on LinkedIn 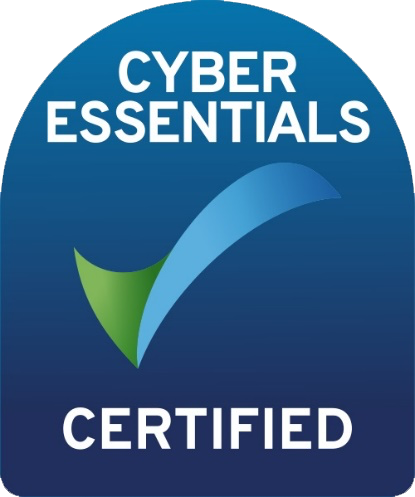 All rights reserved © Artifax Software Limited. Registered in England and Wales No: 02007321 / VAT Reg No: GB 813 0421 81
We use cookies on our website to give you the most relevant experience by remembering your preferences and repeat visits. By clicking “Accept All”, you consent to the use of ALL the cookies. However, you may visit "Cookie Settings" to provide a controlled consent.
Cookie SettingsAccept All
Manage consent

This website uses cookies to improve your experience while you navigate through the website. Out of these, the cookies that are categorized as necessary are stored on your browser as they are essential for the working of basic functionalities of the website. We also use third-party cookies that help us analyze and understand how you use this website. These cookies will be stored in your browser only with your consent. You also have the option to opt-out of these cookies. But opting out of some of these cookies may affect your browsing experience.
Necessary Always Enabled
Necessary cookies are absolutely essential for the website to function properly. These cookies ensure basic functionalities and security features of the website, anonymously.
Functional
Functional cookies help to perform certain functionalities like sharing the content of the website on social media platforms, collect feedbacks, and other third-party features.
Performance
Performance cookies are used to understand and analyze the key performance indexes of the website which helps in delivering a better user experience for the visitors.
Analytics
Analytical cookies are used to understand how visitors interact with the website. These cookies help provide information on metrics the number of visitors, bounce rate, traffic source, etc.
Advertisement
Advertisement cookies are used to provide visitors with relevant ads and marketing campaigns. These cookies track visitors across websites and collect information to provide customized ads.
Others
Other uncategorized cookies are those that are being analyzed and have not been classified into a category as yet.
SAVE & ACCEPT